Since March the government has been pumping money into the economy at an unprecedented rate. At some stage, the Chancellor Rishi Sunak will have to stop handing out money and begin addressing the bill he has built up since Covid-19 arrived.

The Autumn budget was expected to see the start of such a process. In theory, Mr Sunak is constrained by the promise in the Conservative’s December 2019 manifesto that the rates of income tax, National Insurance (NICs) and VAT would not rise. In practice, enough has happened since the end of last year to make that particular manifesto pledge readily dispensable.

What else might be on his revenue-raising list? There are some obvious candidates that have been potential targets for many Budgets and some that have emerged from hibernation:

The latest figures (for 2017/18) from HMRC put the cost of income tax relief and NICs relief for employer pension contributions at over £53bn. The revised rules for the tapered annual allowance, announced in the March 2020 Budget, will add to that cost.

It may be no coincidence that at the beginning of July the Chancellor’s immediate predecessor, Sajid Javid, published a paper calling for tax relief on pension contributions to be moved from marginal rates of income tax (i.e. up to 45%) to a single (unspecified) flat rate, ‘potentially bringing substantial savings for the Exchequer’.

There was a review on IHT as far back as January 2018. It resulted in two comprehensive papers from the Office of Tax Simplification (OTS), which had been expected to yield announcements in the last budget. The focus has now turned to the next budget.

Even though IHT receipts are low some restructuring of the rules, in line with the OTS suggestions, could increase the revenue raised while leaving most of the population is still unaffected by the tax.

There is no date for the next Budget set but it will be even more significant as it will be accompanied by a three-year Spending Review, which should have happened in 2019.

If you would like further information regarding any of the topics mentioned in ‘Client News’, please do not hesitate to contact me. 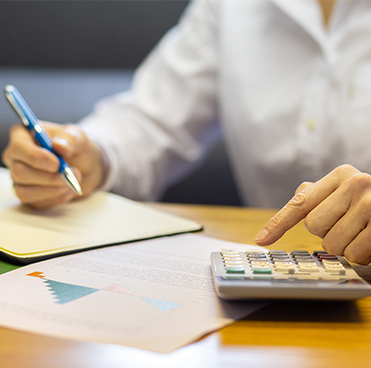 We are open 8am to 5pm,
Monday to Friday.

Get in touch with us at any time on this address.

We’ll receive and respond
to your message quickly.